How to do Disk Repair on MacBook Pro 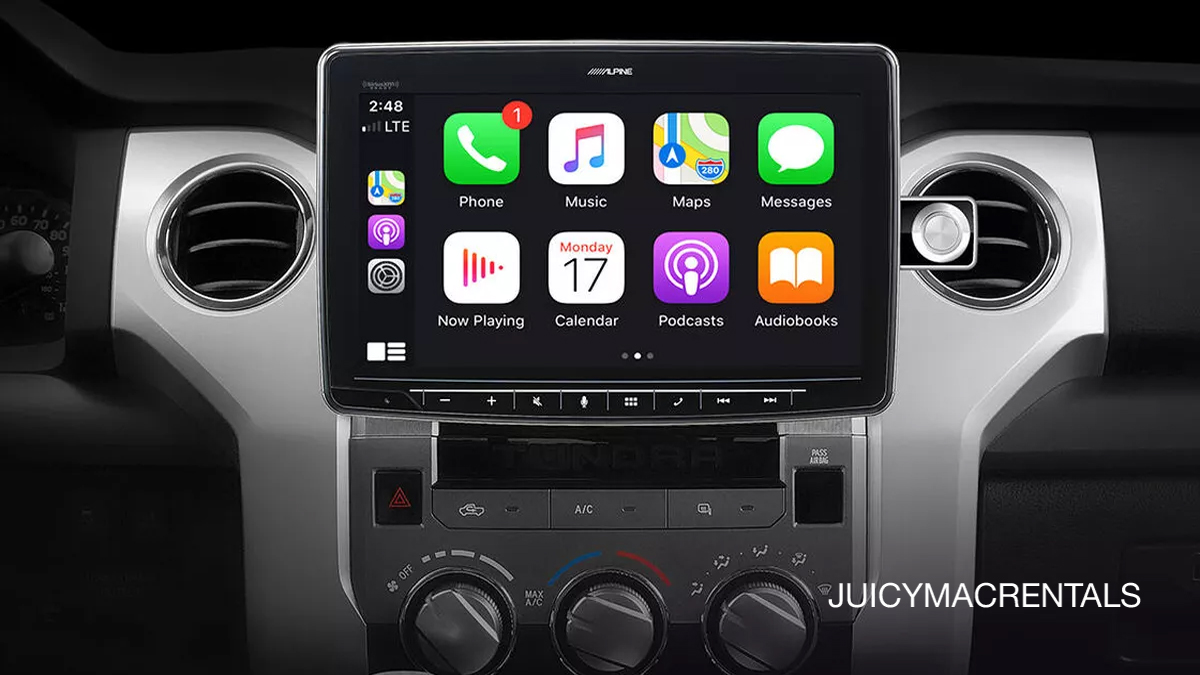 The CarPlay Is Revamped In The Year 2020

If you’ve been an Apple user for a long time, you would know that Apple tries to build up everything. In simpler words, they try to capture and saturate every possible niche out there. Consequently, one would think that Apple is restricted to mobiles and laptops but they are stepping into the automotive world. Earlier, there was a plan of launching an Apple car (that’s still in the pipeline) but they are working on OEM infotainment systems.

Above all, these systems differ with various manufacturers. For instance, the manufacturers can get the system technology right but manufacturers need to develop the system with the rolling out of the car. For the most part, it can lead to software bugs and dated information issues. To begin with, Apple is working on the CarPlay and the first launch was back in 2014. Although, the wrapping off was back at the Geneva Motor Show.

In the same way, they have optimized the unified interface in CarPlay with a special design. Consequently, they are shunning the issues that come with OEM systems. That’s to say because they are curating the home-supported system. Also, the interface is tailored to gain higher attention from motorists. Likewise, Apple had to ensure road safety by reducing the distractions that can capture the attention and take eyes off the road.

What Is CarPlay Delivering?

To begin with, CarPlay is delivering the features out of the gate. That’s to say because it has an intuitive interface without sacrificing responsiveness. Consequently, the drivers will have easy access to every feature without additional fuss. However, there is a fair share of drawbacks. Over the course of years, CarPlay has been improved and refined a great deal. Furthermore, there are recent updates that have captured our attention. So, let’s see what CarPlay 2020 has in the house!

For the most part, there are some prerequisites for using CarPlay. To begin with, you need at least iOS 7.1 and an iPhone 5 for using the CarPlay. Also, the majority of vehicles will require a wired USB connection. On the contrary, some car companies like BMW and Audi are supporting wireless CarPlay. To this end, we are looking at convenience but it can adversely impact the battery life. In brief, the compatibility is nearly global and universal.

Further, the feature is nearly available in every new vehicle model. Even so, it is getting higher support as compared to Android Auto. Moreover, Google’s adoption is our favorite since it’s spreading up pretty quickly. On the contrary, some automobile manufacturers are struggling with CarPlay support and some of them are even boutique. For instance, if you have the Rolls Royce Cullinan or Aston Martin Vantage, the OEM hardware is not your virtue. However, you’ll manage.

Back in 2017, distracted driving constituted around 3,200 fatal accidents. Accordingly, such people were texting, calling, and using the phone that led to the accident. Conversely, Apple’s CarPlay will help reduce the distractions and Siri will handle everything. That’s to say because the incoming text messages are showcase on the pop-up banner on the display. Also, these messages are read aloud by the CarPlay system.

However, once the message reading completes up, you will be asked if you need to reply. Consequently, you can reply by speaking and the message will be read back, so you can confirm the content. In fact, these contents are confirmed before sending out the text message. All in all, this feature was great for optimizing the safety standards and is following the trail. In addition, with CarPlay’s launch, Siri’s implementation will be high-end.

Accordingly, Apple updated Siri with iOS 13 that improved the overall functionality and performance. For this purpose, the visual interface wasn’t engaging or intrusive enough since there is a translucent waveform on the active screen. Hence, Siri will take over the screen. Further, the tools are expanding, so Siri features can be integrated into the software. For this purpose, you can use a Spotify playlist and use direction, solely with the voice command.

At the same time, the dashboard layout has been improved since you can access commonly-used apps and navigation. Also, the CarPlay can be connected to other tasks without impacting the display. For instance, you won’t have to give up on the navigation screen while changing the music track on the iPhone. To summarize, it might not matter for now but day-to-day usage will be improved. Above all, there is a prominent difference in album access. Even more, you can now easily navigate through the albums.

When it comes down to CarPlay, navigation plays an essential role. For this purpose, there is an improvement with iOS 13, such as in-depth detail and high-end functionality. Also,  The CarPlay Is Revamped users can now use Google Maps and Waze. Consequently, you can use offline maps and integrate Siri as well. 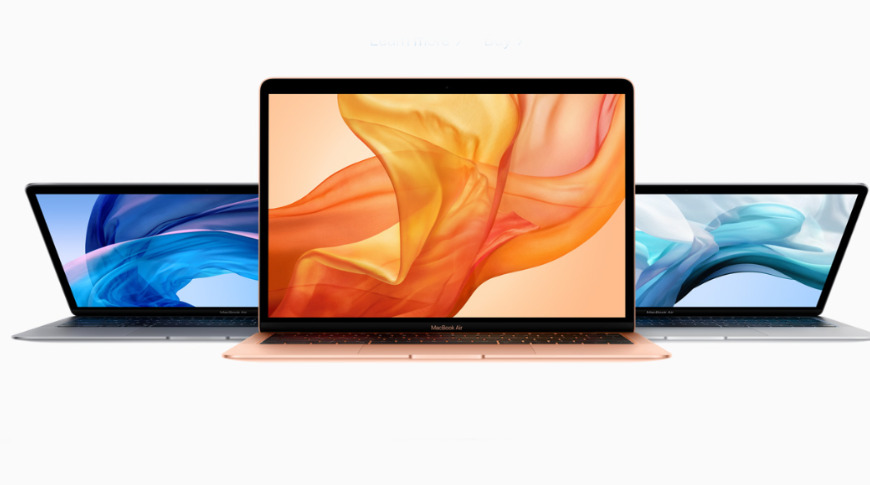 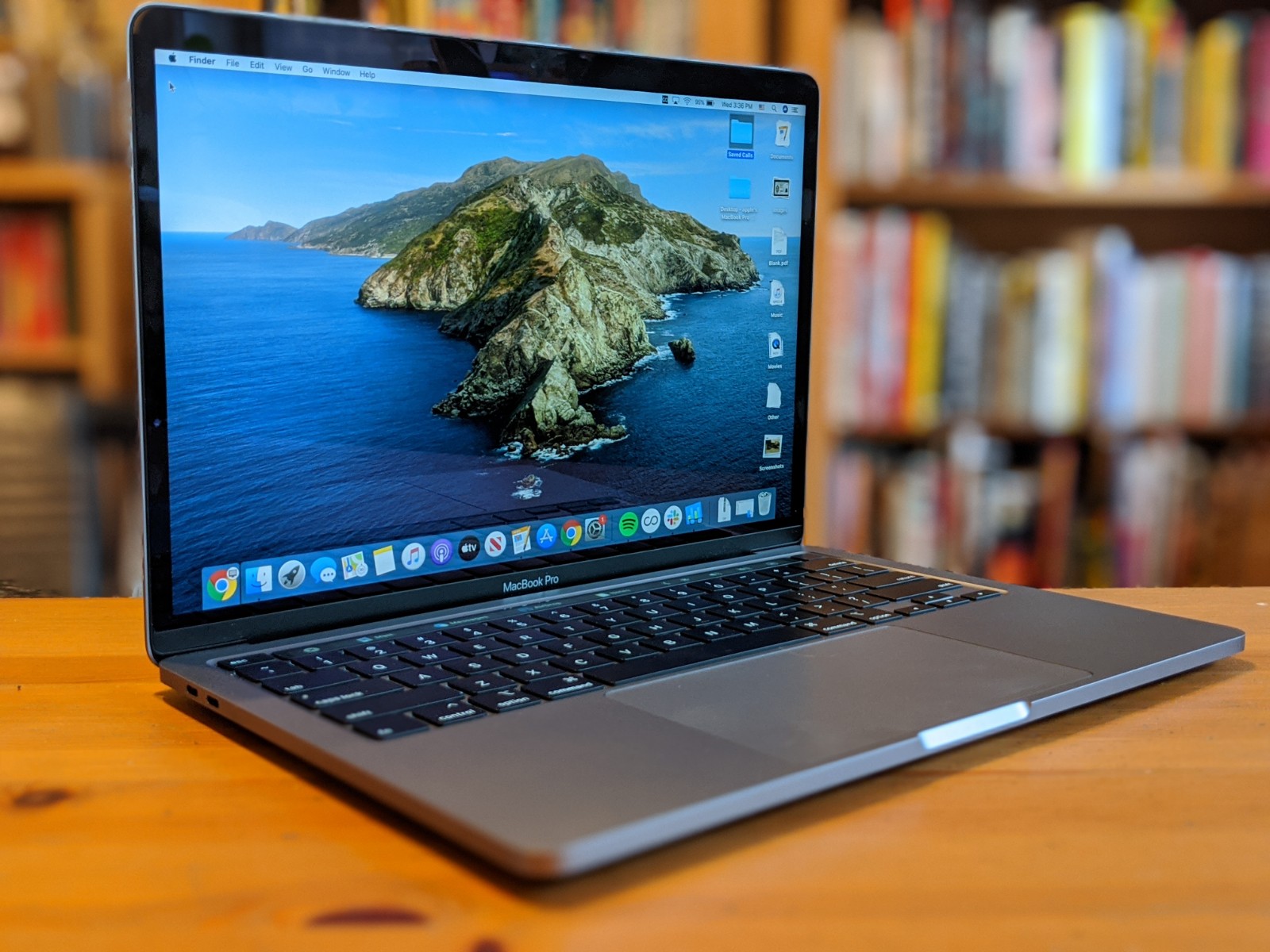